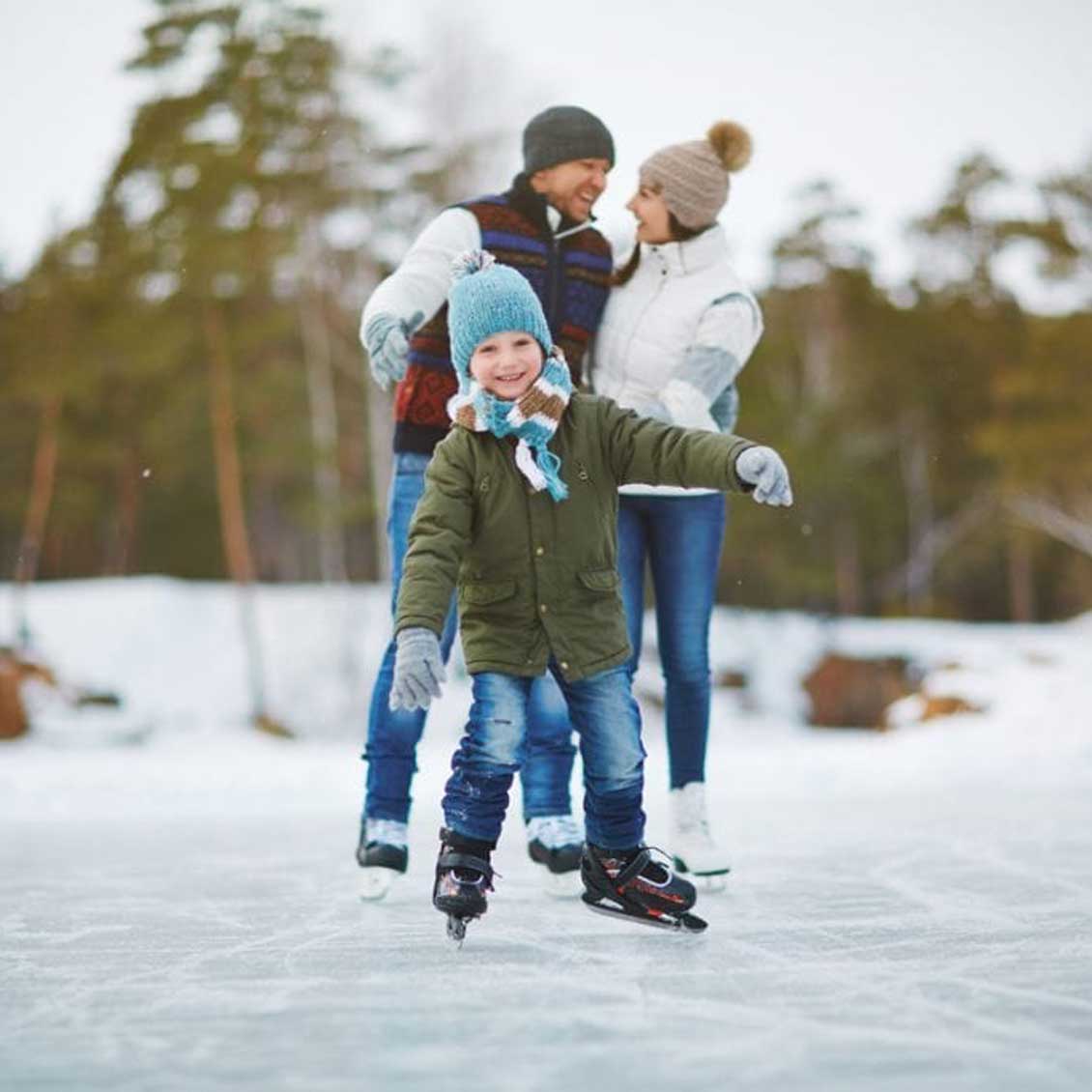 To boost your immune system, there are natural and effective solutions. Certain trace elements, vitamins, and minerals will help you stay healthy during the winter.

Focus on these five essential tips that you can adopt now to boost your defences, according to Jennifer Starace, our Pharmacist & Line Manager at INELDEA Laboratories.

In partnership with DOCTISSIMO

As winter approaches, to boost your immune system, diet will be a key factor, but you can also take food supplements from autumn onwards to promote good immunity. Treatments can be done several times during the year and can be repeated and ideally, of course you will maintain your immunity throughout the winter. 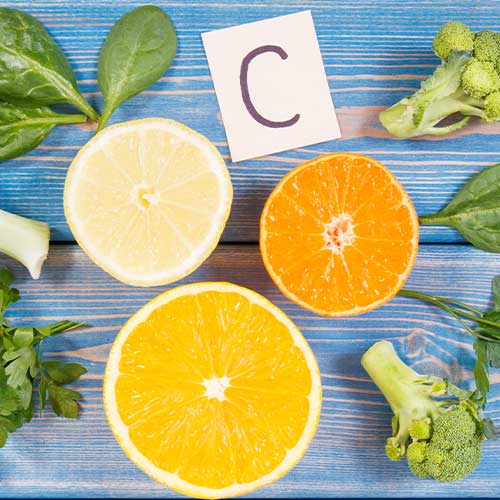 Vitamin C is the key to good immunity.

For the proper absorption of vitamin C, it is important to use vitamin C with a natural origin, as found in acerola, which is a concentrated source of source of vitamin C.

It is found in food, mainly in fruits, especially citrus fruits such as oranges, but also in kiwis and in some vegetables such as peppers and or cabbage. 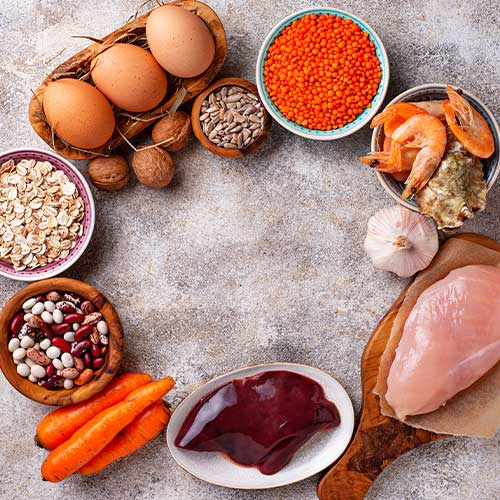 Two trace elements are essential for the proper functioning of the immune system. These are zinc and copper.

Zinc plays an essential role in the production and proper functioning of white blood cells, but also antibodies. And copper, on the other hand, is going to have a major role, especially in terms of anti-infectives, antioxidant, as well as anti-inflammatory effects, in addition to being essential to fight viruses, but also in case of fatigue and stress.

What you need to know is that a zinc and copper deficiency will inevitably weaken your immune system. And some populations are more deficient, especially the elderly, but also people who are overweight or obese, or even vegans and vegetarians.

These two trace elements, zinc, and copper are mainly found in animal products. They are found in meats, but also in offal, seafood, cheese, and nuts. 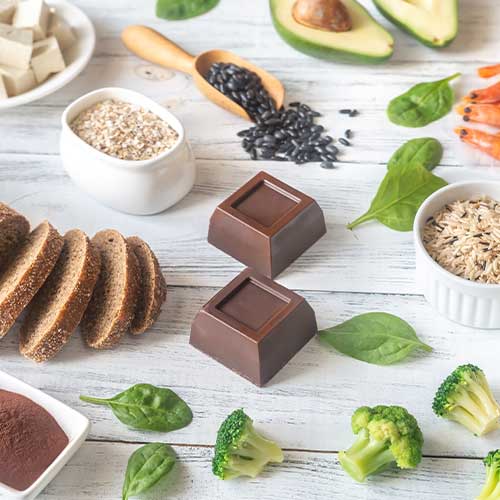 Magnesium is important for our immune system as it stimulates the body’s production of white blood cells and it is recommended that it be taken in case of stress or fatigue, which are states when you are more susceptible to infection.

Magnesium is found mainly in chocolate, but also in seafood, Nuts, and also in whole grains.

Magnesium, such as oxides or sulphates, although of marine origin, are very low-quality forms and not very well assimilated by the body. 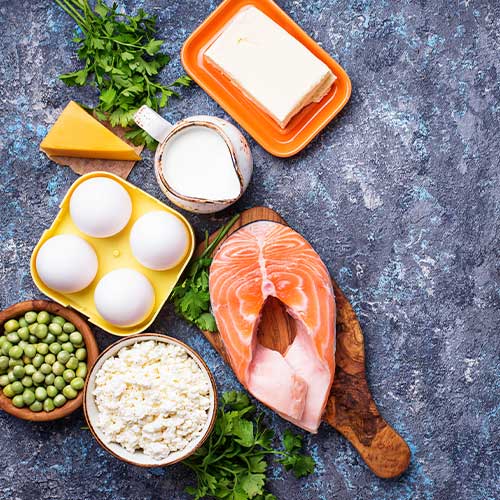 In France, 80% of the population is deficient in vitamin D. This concerns almost everyone.

However, vitamin D is essential to regulate the immune system, but also plays a fundamental role in protecting bone capital, neurons, but also in the renewal of muscle fibres.

Vitamin D supplementation can reduce the risk of infection by 70% in people who have respiratory deficiency. Ultraviolet radiation is the main source of vitamin D in our bodies and is found in very small quantities in food, particularly in dairy products, but also in fatty fish and eggs.

In case of supplementation, it is important to choose a vitamin D3 of natural origin, with a dosage of between 1,000 and 4,000 IU per day. And finally, you should know that there are also plant-based alternatives to suit everyone. 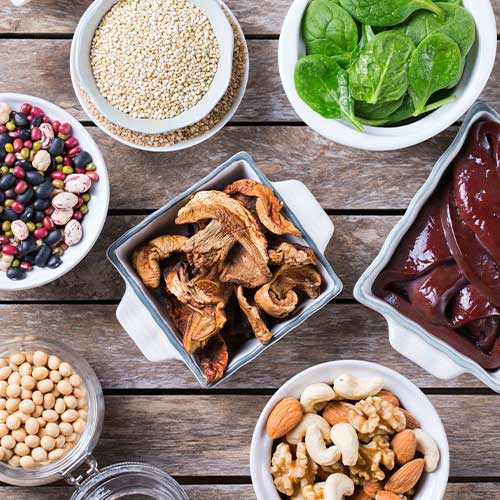 Iron also plays an indispensable role in the proper functioning of the immune system. Iron is found in food, especially red meats, but also nuts, seafood and, of course, in green vegetables, especially spinach.

Chronic fatigue could be a sign of iron deficiency and in case of deficiency, your doctor may prescribe an iron supplement. This is particularly true for women who are pregnant or who have very heavy periods.

Not all forms of iron are equal. Iron oxides are very low-quality forms and are often and are very often poorly tolerated with notably digestive effects. It is also important to combine it with group B vitamins that will boost the effectiveness of iron and help reduce fatigue.

These vitamins and minerals are therefore essential for good immunity. And in case of supplementation, think of using natural forms, but also those with mineral trace elements, bisglycinate forms are high-quality for better absorption and excellent digestive tolerance.

News About Our Brands

News About Our Brands

Receive all the news from Laboratoires Ineldea, as well as tips to stay healthy and improve your health.